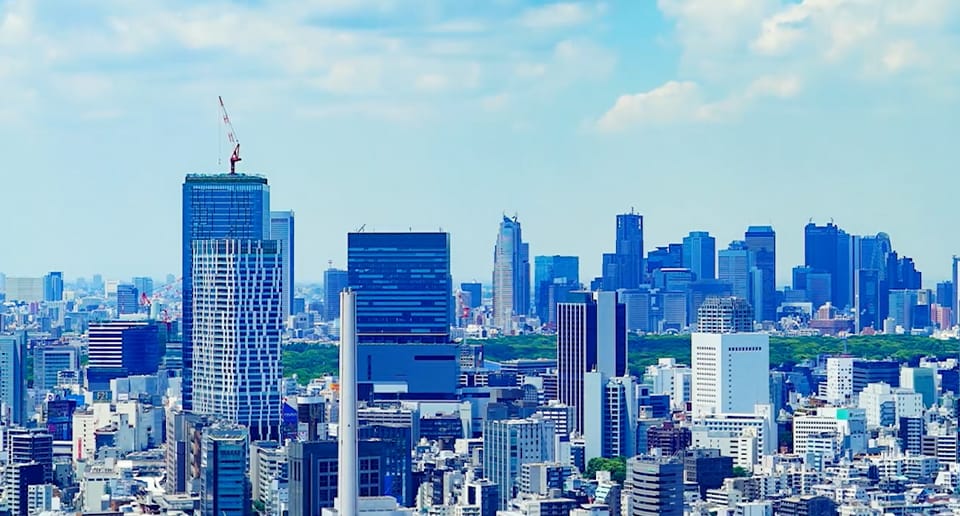 Since our founding in 1946, we have continued to grow with the development of the Japanese electronics industry, and have always contributed to the development of a rich and comfortable society by keeping an antenna on the latest information. In the future, we will continue to value "realness and fore-watching" and provide valuable services to society.

January 1950
Started importing electrical measuring instruments from the U.S. up to the resumption of private imports.

For inquiries and consultations, please contactPlease use the dedicated form.